Comprehensive Data for Every Cryptoasset

We provide institutions the data and research they need through a tailored API that delivers thorough coverage of three main pillars: blockchain data, cryptocurrency exchange data, and ecosystem data. 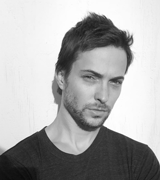 Alex is a veteran technology investor, serial entrepreneur, and active cryptocurrency investor. He is the founder of Voyager Global Advisors, Voyager Global Capital Partners, and BIG, a group of e-commerce companies. Alex was formerly a tech/media Research Analyst at SAC Capital Advisors, a $14B hedge fund, investment banking Analyst at Goldman Sachs (TMT), and Business Analyst at McKinsey & Co. He received a BA from Stanford with Honors and Distinction and an MBA from the Harvard Business School. 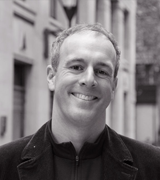 Dr Garrick Hileman is one of the world’s most-cited cryptocurrency and blockchain technology researchers. Garrick received his PhD from the London School of Economics and developed and taught the first UK class on blockchain technology at the University of Cambridge. Garrick is the author of the “2017 Global Cryptocurrency Benchmarking Study” (University of Cambridge) and the follow-on “2017 Global Blockchain Benchmarking Study” (University of Cambridge). He also created and published the CoinDesk “State of Bitcoin” and “State of Blockchain” reports from 2013-2016. He was ranked as one of the 100 most influential economists in the UK and Ireland. His prior work experience includes equity research and corporate finance for a San Francisco investment bank. 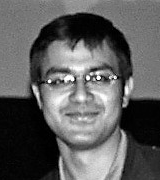 Zafar recently completed his PhD in Computer Science from the University of Cambridge. During his PhD he studied the impact and influence of automated social agents (aka bots) on social media. His interdisciplinary research involved techniques from statistical analysis, computational social science and machine learning. He has published papers at top conferences during this time. Prior to starting his doctoral research he worked at GfK SE (2013-2014), Telefonica Research (2013) and Stanford University (2009- 2011). He completed joint MS in distributed computing from KTH and UPC in 2013, and won the best paper award for his work. He completed BS in IT from NUST in 2009, and won the best degree project award. 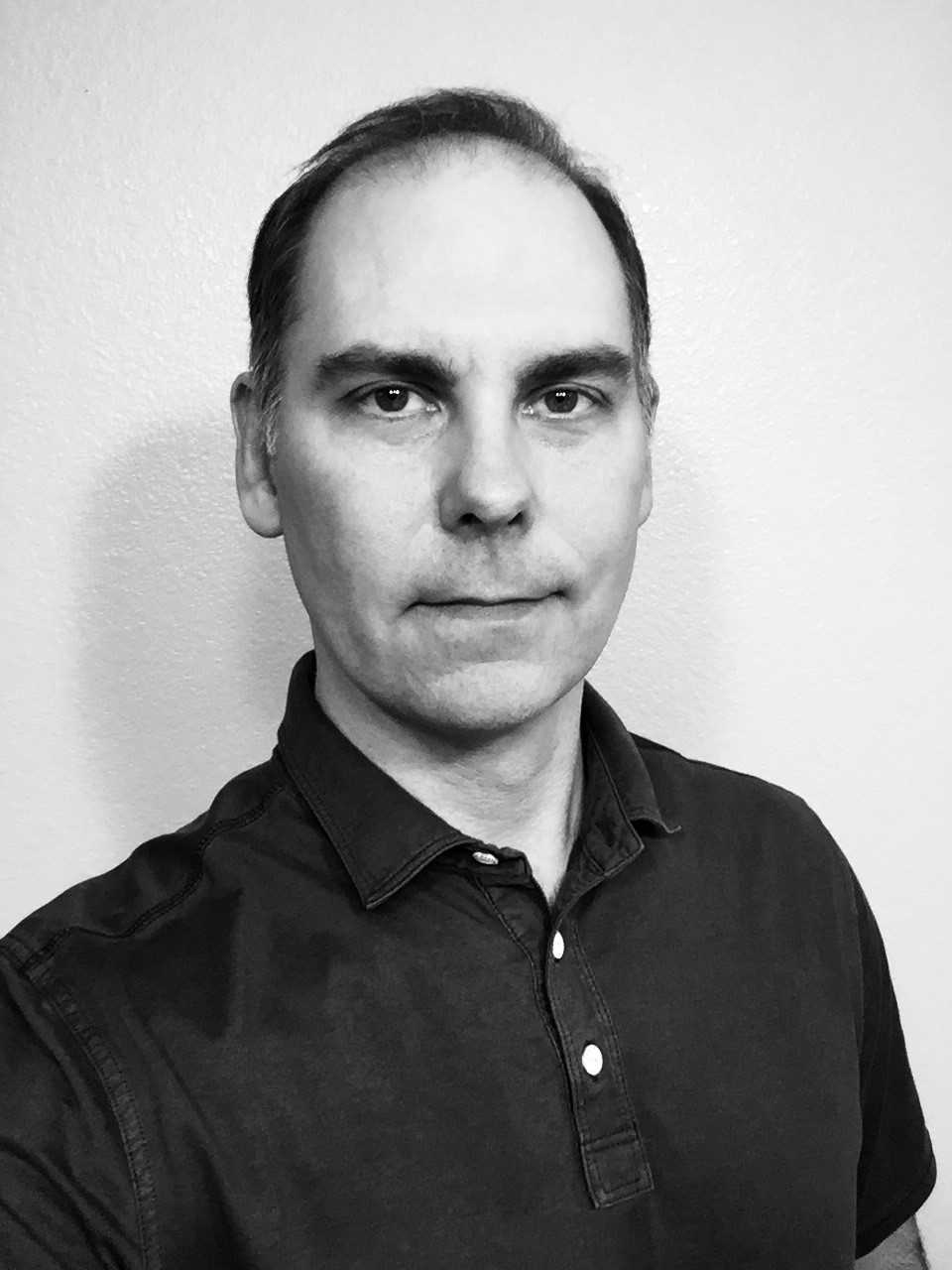 For the last 5 years, David was CFO of several technology startups in San Francisco. Before that, he was an investor at Palo Alto Investors for 5 years, and a capital markets Research Analyst at Washington Mutual Bank. David has an MS in Management Science & Engineering from Stanford University, and a PhD in Mechanical Engineering from Stanford University. 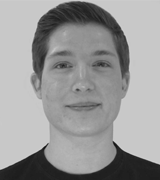 Andrew is an MBA Candidate at the University of Chicago Booth School of Business, with concentrations in Analytic Finance and Strategic Management. He is a graduate of Princeton University (AB in Economics), where his independent research dealt with control rights in Series A venture capital rounds and tech-sector labor mobility. Before joining Mosaic, Andrew was an Analyst at the Boston Consulting Group (BCG) based out of Chicago. 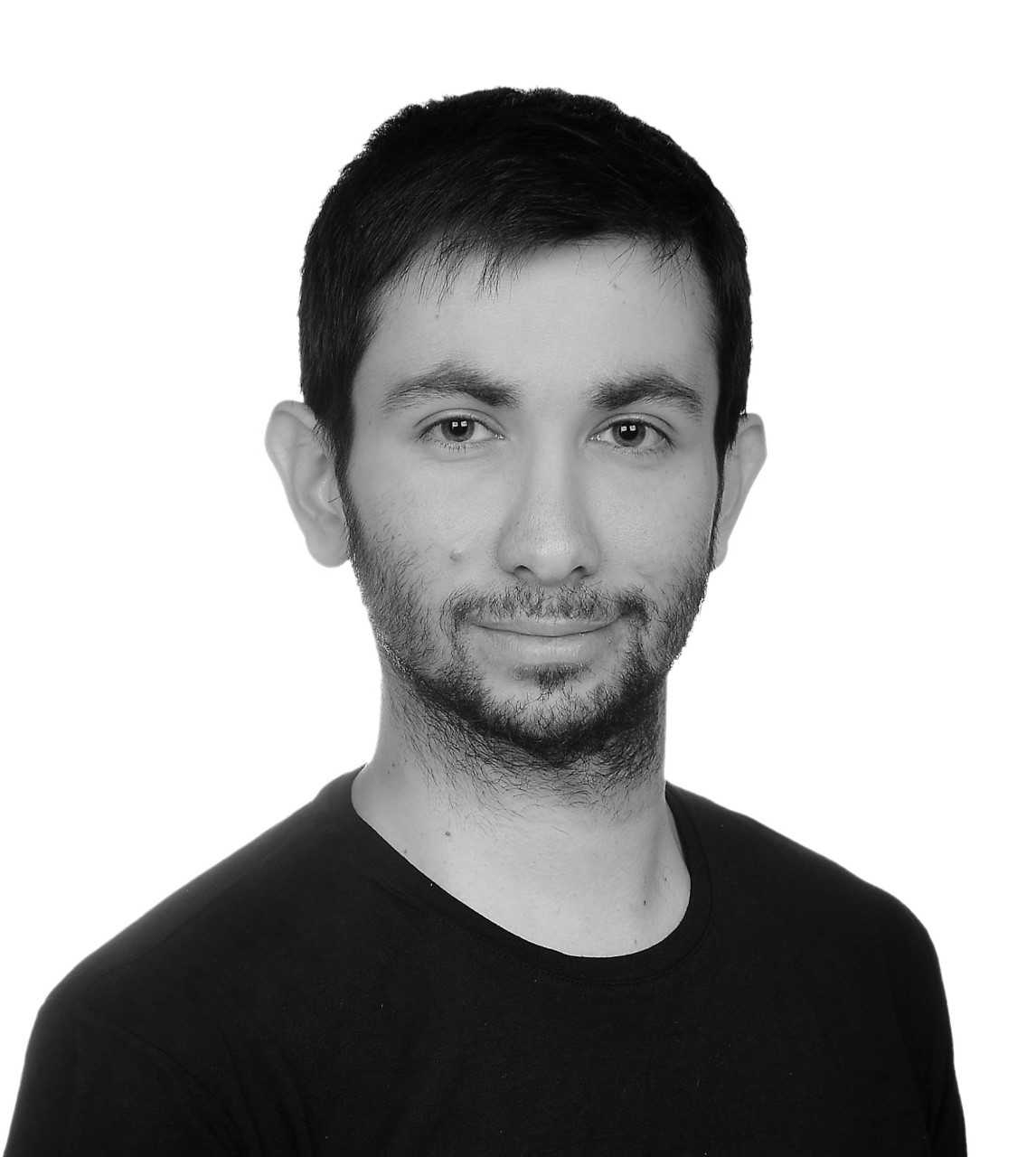 Alpkaan is a mathematician and data scientist. Before joining Mosaic, Alpkaan was a Program Manager at Microsoft, where he led various data science initiatives in the Web Platform Team. Alpkaan also worked in investment banking at Citigroup and was a Research Analyst at the Harvard Business School. He graduated from Harvard College with a BA in Applied Mathematics and a minor in Government. He also focused on Economics throughout his studies. 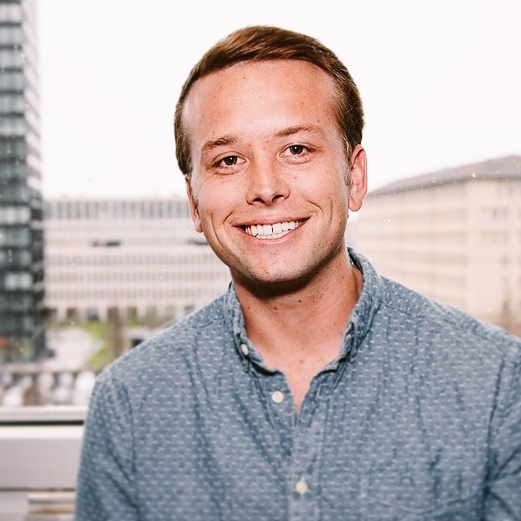 Graham is a seasoned entrepreneur in the cryptofinance space having built cryptographic payment systems in Zug, Switzerland to increase financial inclusion in emerging markets, given speeches around the world to regulators and executives on the benefits of cryptocurrency and blockchain technology, as well as having designed token economics and DApp architecture to combat the dissemination of fake news. Prior to working in cryptofinance, Graham consulted entrepreneurs in rural West Africa and Latin America, and worked in the microfinance space in South Africa. He received his BA in Business from California State University at Monterey Bay. 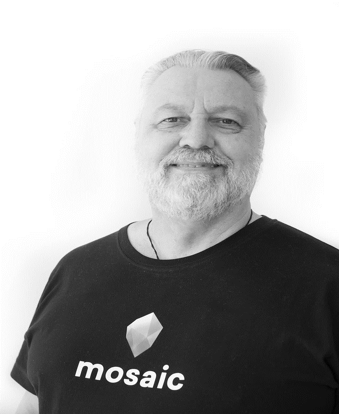 Soren is a veteran computer science professional with 40 years of experience ranging from the early days of handcoding through to the latest in decentralised web technologies. He served as CTO for a number of successful startups from the early days of Silicon Valley to London. These included the first string early cryptography development outside the USA that became the basis for the Java Cryptography Extension and development and patent for the first cryptographically secure Browser Wallet. He also designed, developed and patented a protocol for P2P smart contract exchange, predating the Blockchain by over a decade. During this time he was an active member of CypherPunks. The scope of his FinTech consultancy has been in renovation projects delivering core business and IT architecture design and delivery. 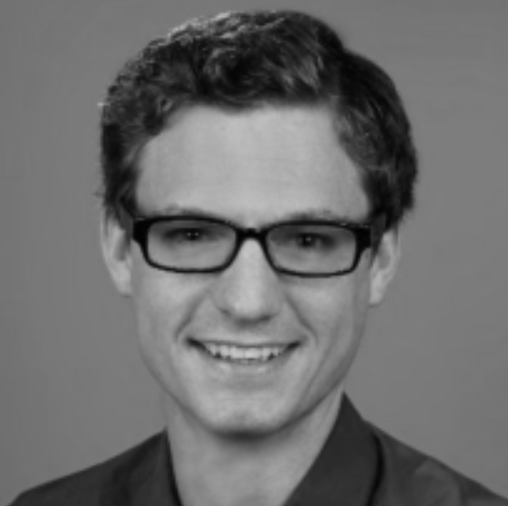 Benjamin has built many data driven applications over the last 10 years, including machine and deep learning as well as mechanical engineering across various industries including automotive, aeronautics, and media. With his career starting in computational fluid dynamics and mechanical engineering, Ben has experience as an advanced analytics lead in complex interdisciplinary projects and helped to create and build data science teams in industry leading multinational companies. In addition to data science, Ben has substantial experience in crypto-finance and has developed blockchain and smart contract solutions for institutional clients, built and deployed cryptocurrency miners, and launched CryptoTonic.com, a cryptocurrency news aggregation service. Benjamin earned his master’s degree in systems engineering and his diploma (Dipl.-Ing) in mechanical engineering at the University of Munich. 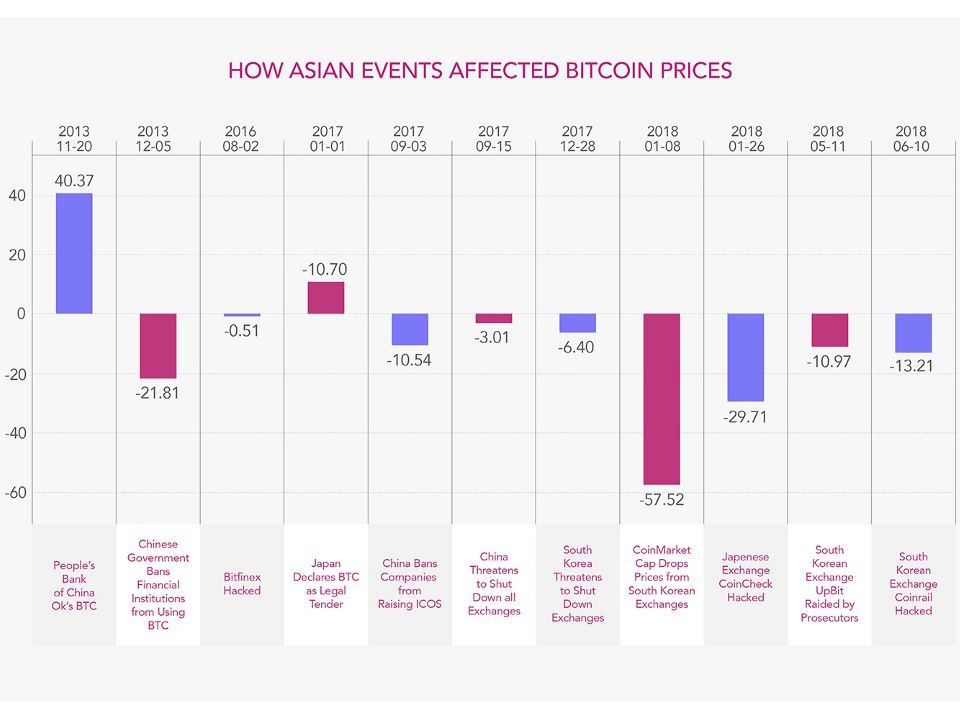 When reading daily crypto news coverage, it’s easy to get the impression that events in the United States and Europe are driving changes in cryptocurrency prices. In truth, headlines from Asia have a massive impact on the price of Bitcoin. 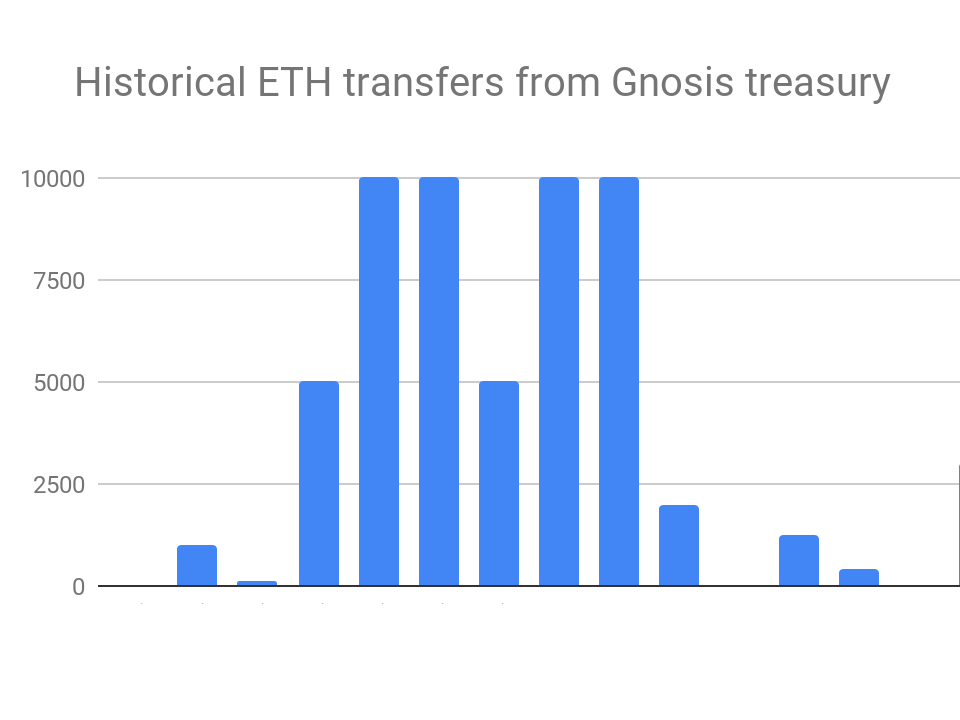 A Look at Token Sale
Treasuries

This article will look at treasury selling across some of the most popular Ethereum-based token sale projects in an attempt to understand the effect treasury selloffs have on a given project’s operations. 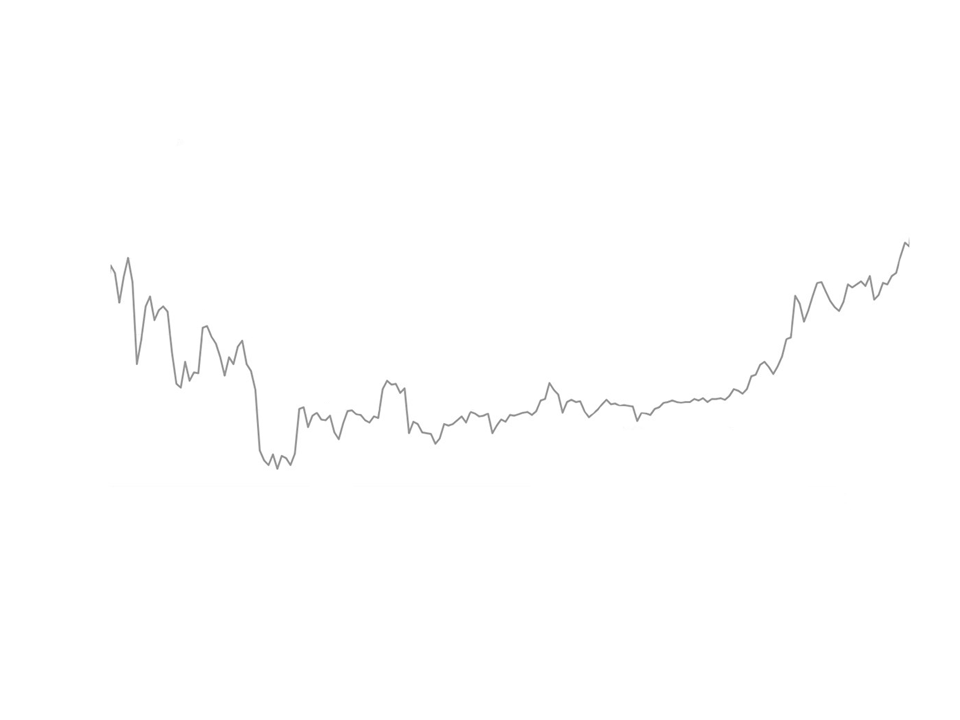 If you’re a crypto investor, you might feel like the current bear market is never going to end. But history shows that is unlikely to be the case. Bitcoin has been declared dead more than 300 times over the course of its nine-year lifespan. 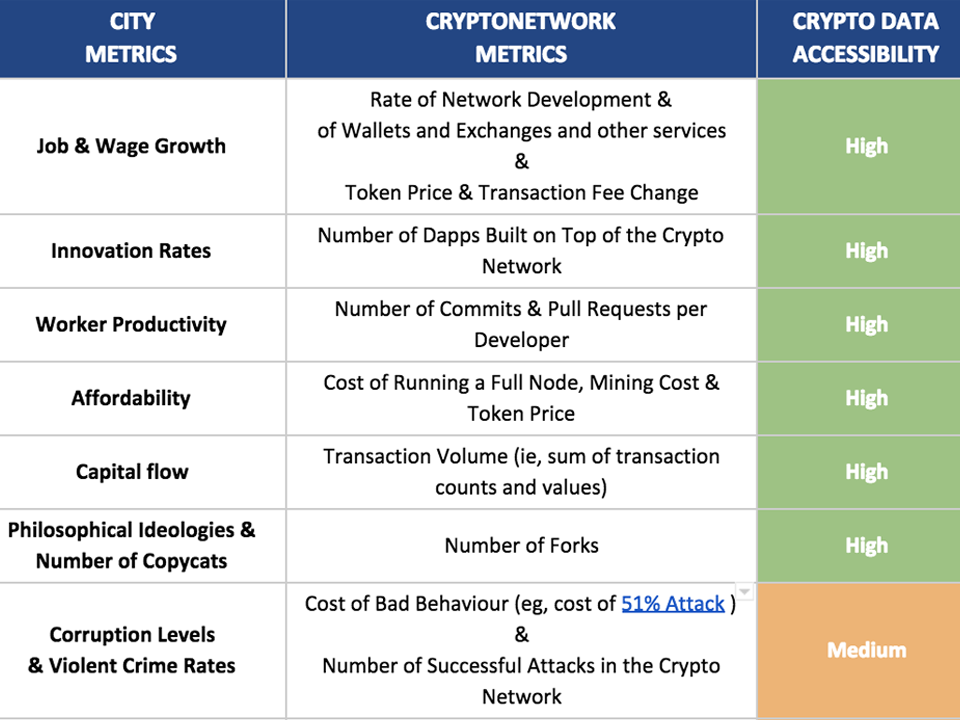 Identifying and understanding the key components and drivers needed to evaluate the sustainability of both cities and cryptonetworks is no easy task. While cities have had their data analyzed and mulled over for more than 100 years...

The Rise of Bitcoin Factories: Mining for the Masses